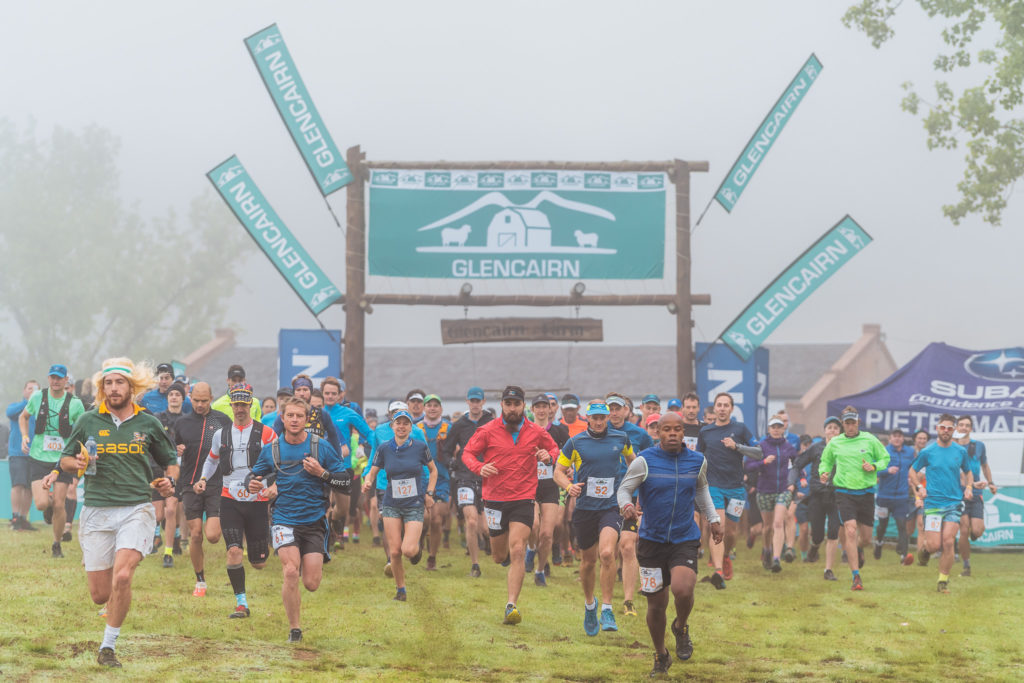 Image 1: Misty conditions did not deter trail runners at stage 2 of the Glencairn Trail Run near Underberg

The Glencairn Trail Run took place on Glencairn Farm in the Underberg area of Kwa-Zulu Natal over the weekend of 12-14 October, and despite rainy conditions on the first day, runners enjoyed the southern Drakensberg trails, a weekend away camping, and for some, a party with live entertainment on the Saturday night.

Underberg local Phillip Shezi took the Men’s title in what is known as the Ram Run, which consists of a 21 kilometre stage on the Saturday and an 18 kilometre on the Sunday, in a GC time of 2:44:37. Phillip came third in last year’s Sani Stagger and says he is looking to win the 2018 event in November.

Simon Purdon from Hilton was second with 2:47:57 and Durban’s World Champion paddler Hank McGregor came third with a time of 2:54:09. Hank said of the weekend: “It was a great two days out, a little wet underfoot on the first day, but stage 2 was beautiful. It was a bit misty so we did not get the same sightseeing that we did last year. I thoroughly enjoyed it, it’s a great family affair and I recommend it to everyone. We’ll be back next year.”

Megan enjoyed the Saturday night entertainment as much as the running and said: “It’s always one of my favourite weekends of the entire year, I love Glencairn so much. This year was a bit different with the weather, but we had an awesome time on the muddy switchbacks. We can always count on the biggest jol on the Saturday, although it does make the Sunday a bit tougher. I just loved it and was happy to come out with a good result.”

What makes Glencairn Trail Run so accessible to families and groups of friends, is that there is a Lamb Run, with distances of 12 kilometres on the Saturday and 8 kilometres on the Sunday. Children as young as 8 finished the Lamb Run, and families camping together had some family members running and others enjoying the farm while waiting for the runners to finish.

The Glencairn Trail Run was established in 2016 with 125 runners taking part, and it has grown into one of the most popular trail running stage races in KZN with 750 runners this year enjoying a fully catered weekend camping on the farm.

Glencairn Farm is the home of the sani2c mountain bike stage race that takes place in May each year, and with the race village on the farm catering for 4200 riders over 5 days of sani2c, the farm has developed infrastructure such as a huge shed for dining, a comfortable chill zone and permanent toilets and hot showers.

This is definitely an event to diarise for next year – watch Glencairn Trail Run social media channels for an announcement when entries open, as this year’s event was sold out with a long waiting list. 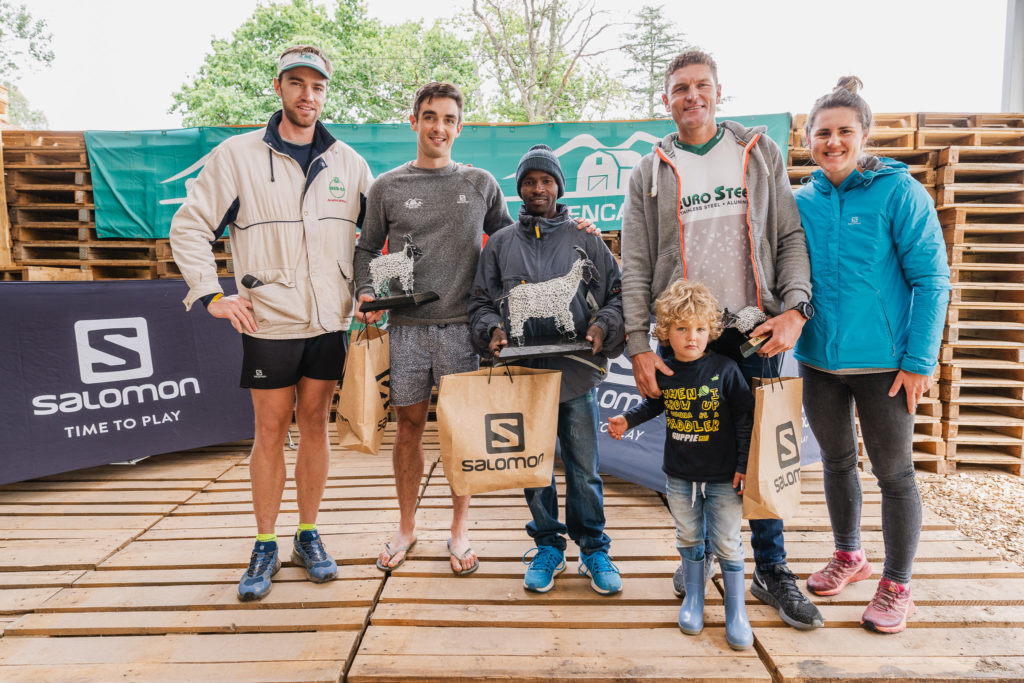 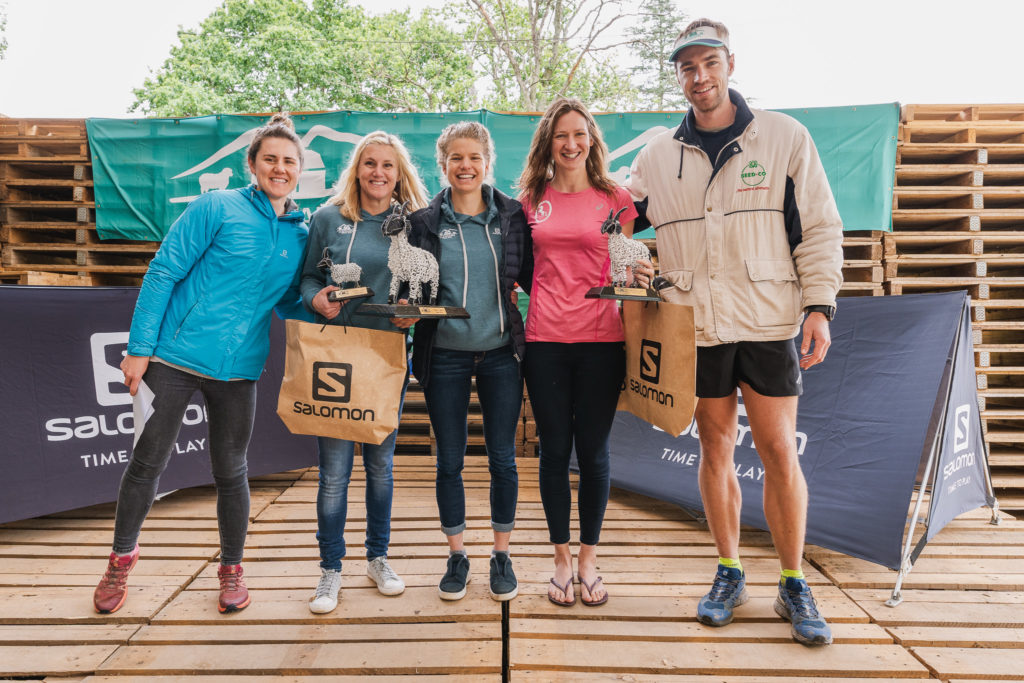